Welcome to the body corporate for

At home in the city

An Old Building In the Heart of Cape Town, South Africa

The Heerengracht was Cape Town’s original main street, running from the foreshore to the foot of Government Avenue. Its name was changed in 1850 to honour Charles B Adderley, British Parliamentarian who supported the Colony’s successful campaign against British plans to turn the Cape into a convict station.

Adderley Street was born and initially served to connect the earlier Dutch settlement to the docks and soon became the ‘street du jour’ for the Cape’s wealthiest inhabitants – a sought-after address that became the commercial hub of the city.

The modern Adderley development brings together a number of originally separate buildings, the earliest dates back to 1903, making it a most important heritage sites. Previously the Kottler building, it overlooks numerous National monuments located within the ‘old town’ – including the carefully preserved St George’s Cathedral and Company’s Gardens.

The redevelopment of the buildings began with the original 10 floors being converted into parking bays above 4 floors of offices. Next, during 2004-5, came the addition of 50 luxury apartments. 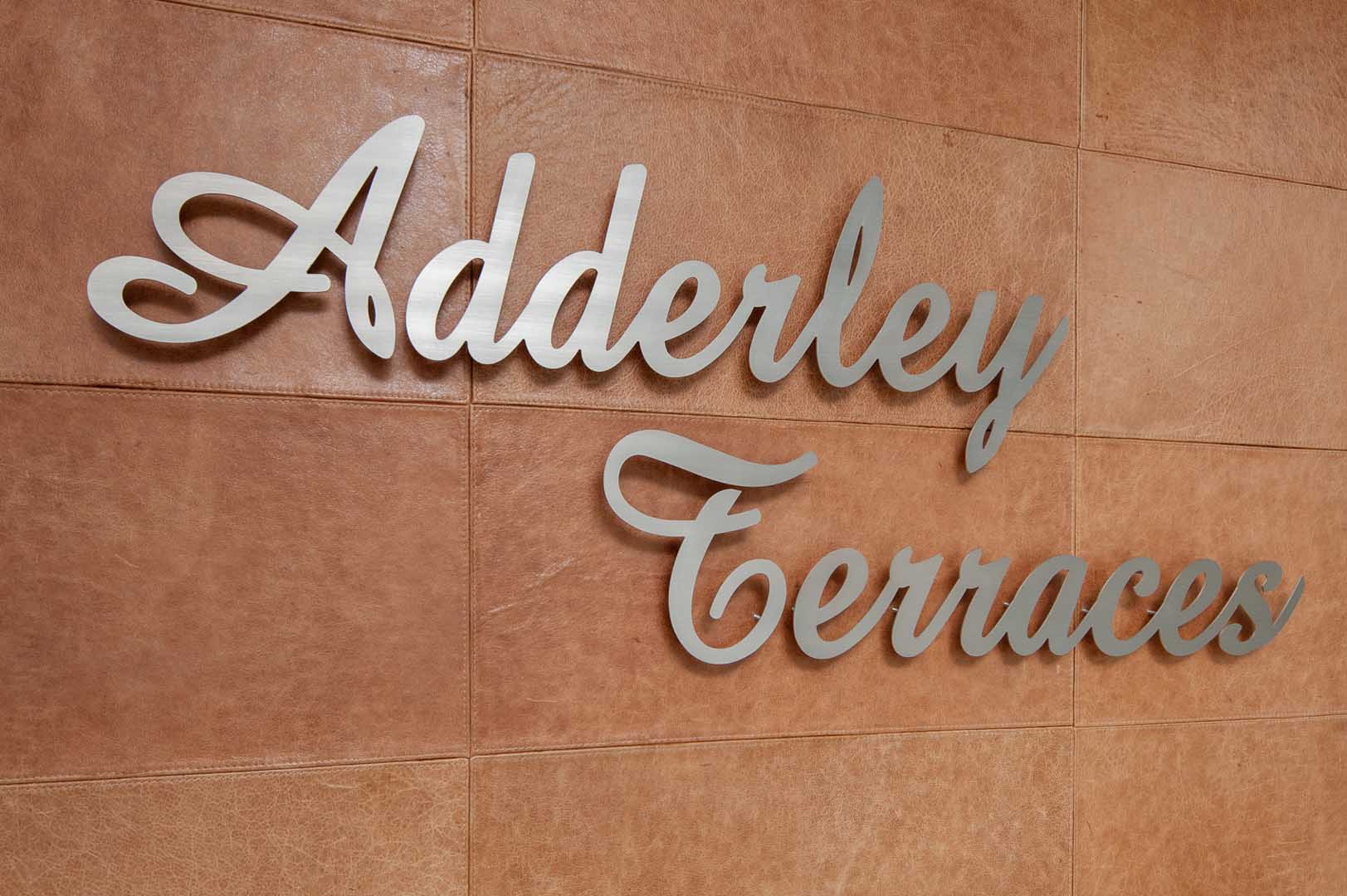 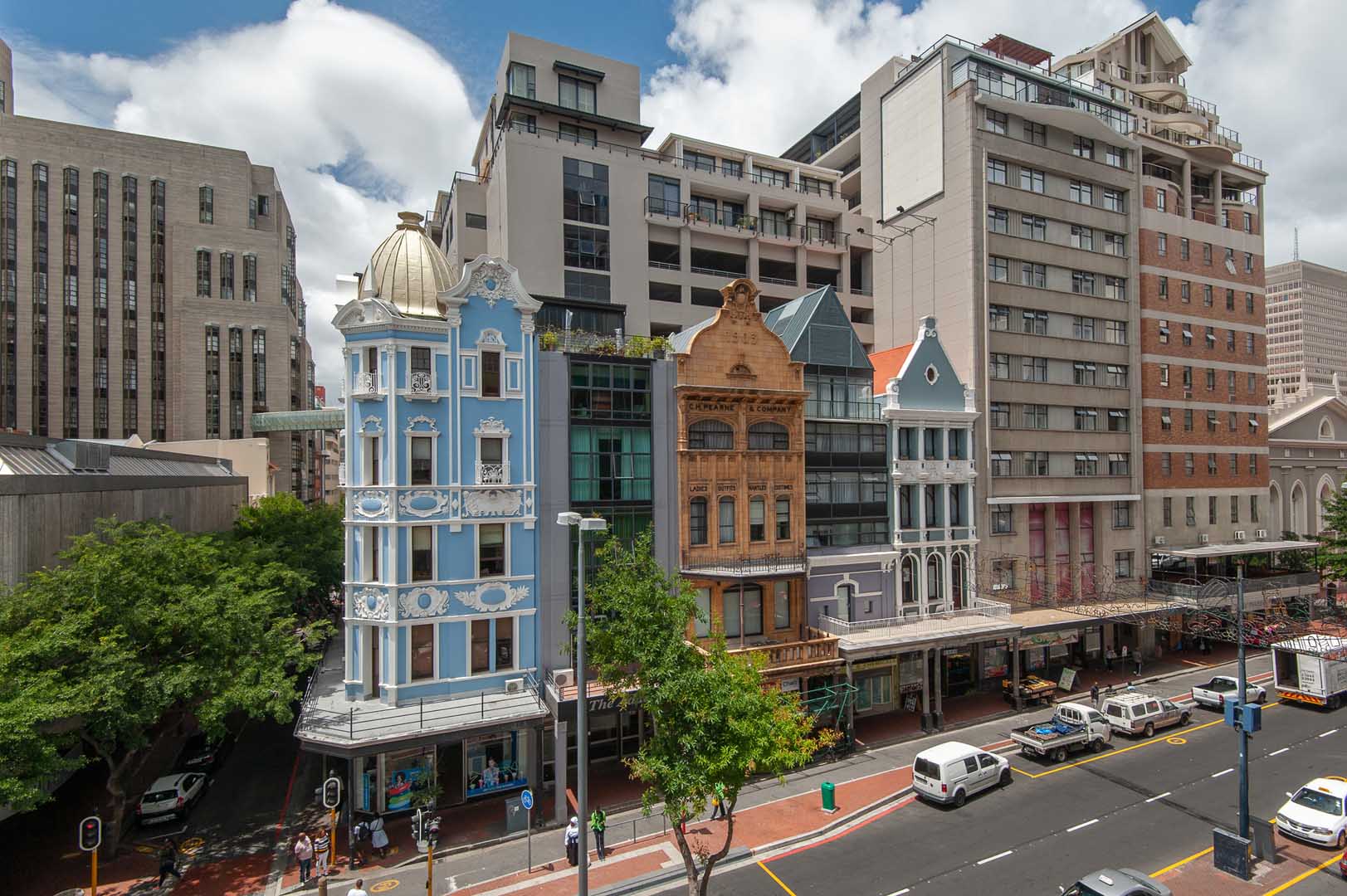 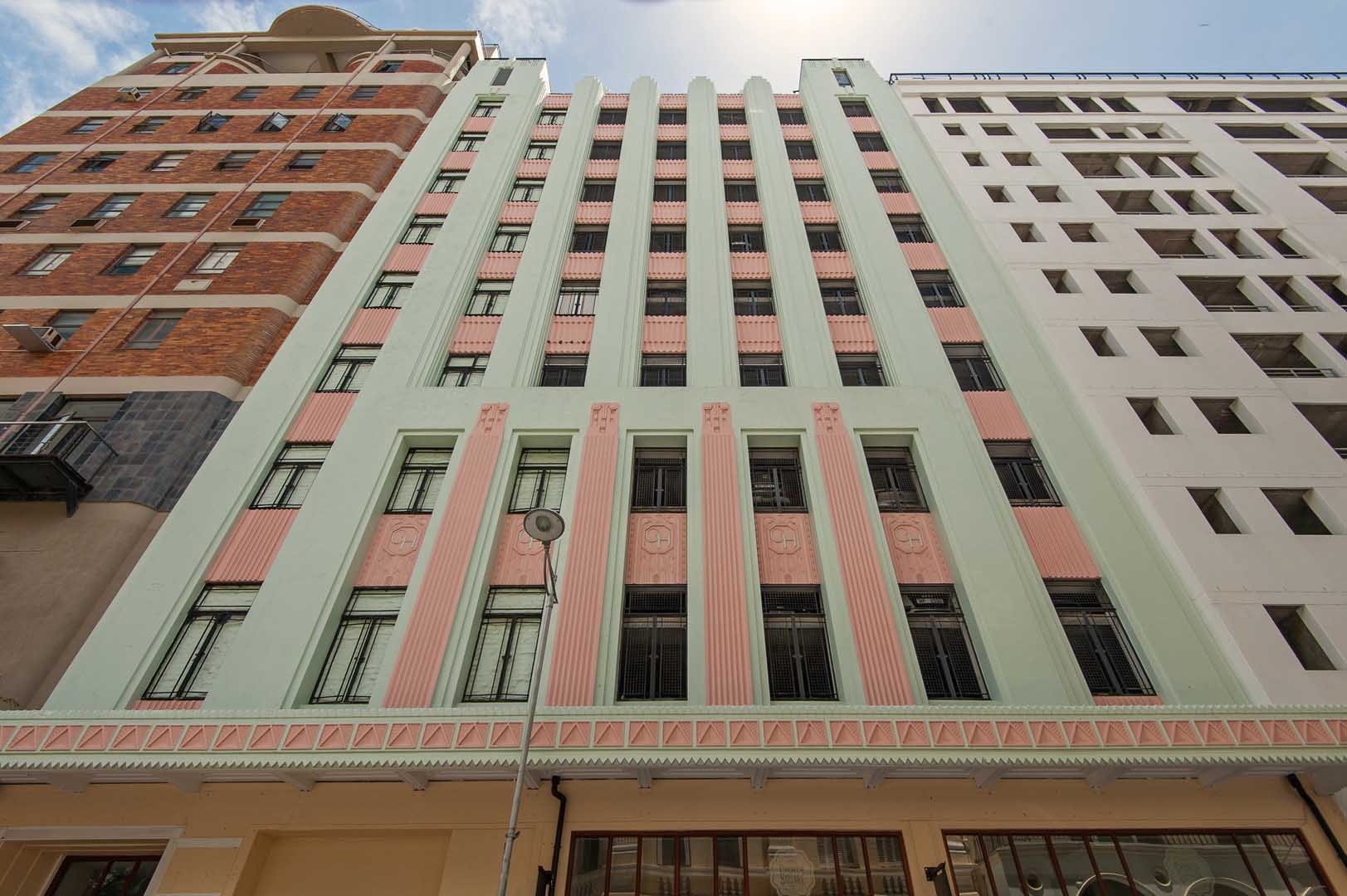 The Adderley in Style

We are here to help! 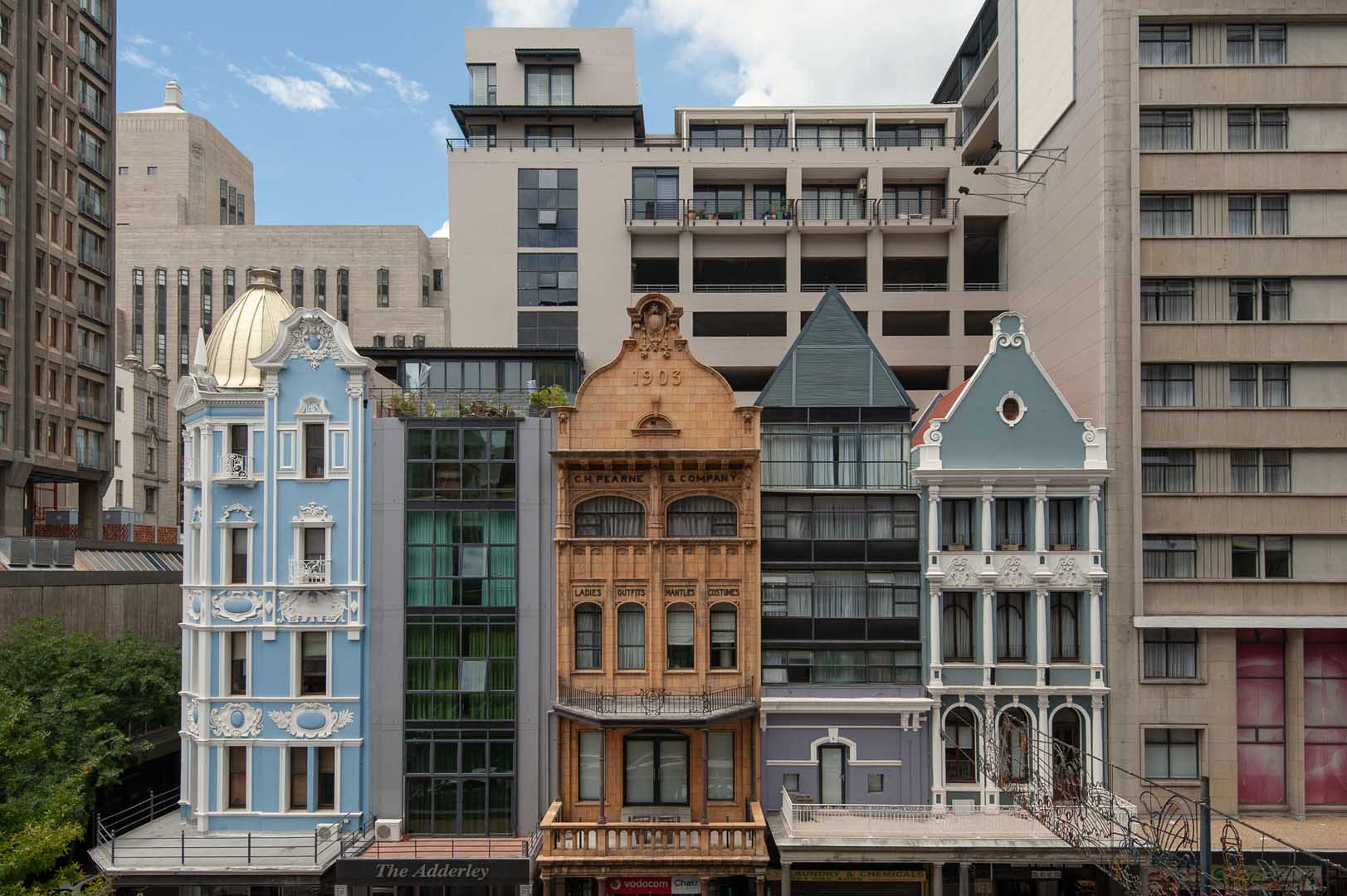